Farvahar Collection had a long history as a “sign of the winged body” in Middle Eastern culture and the civilizations of Egypt, Sumer, and Assyria before being classified as an Iranian national symbol. In these areas, the Achaemenid dynasty used winged corpses as well and came to ancient Egypt in the second millennium BC. Some even argue that the name Fravashi has been used as a sign since the 19th century, even though there is no evidence that Farvahar Collection was a Zoroastrian name.

In the culture of the Middle East and the civilizations listed, Farvahar Collection is an adaption of the body sign or the winged sun. This emblem was linked with theology, the royal family, and as a symbol of power in Egypt, Mesopotamia, Anatolia, and Iran. As a result, the Farvahar Collection emblem is also known as the Iranian kingdom’s symbol.

According to historical records, the ancestors of Iran knew the nature of human beings with five components: Ahu, Dina, Biozeh, Arun, and Farvahar Collection, according to Avesta and Pahlavi mythology (body, soul, psyche, conscience, and spirit). They believed that the boiling and effort of these components caused man’s growth and maturity.

The term “body” refers to the organs of the human body that are no longer alive and die after death. The term “soul” refers to man’s life energy, which is responsible for the body’s movement and function, and it will vanish with his death. The “psyche” is the root of human thoughts, words, and acts, and it has complete control over whether or not to take the good or bad route. “Conscience” is man’s inner voice and restriction from harmful deeds, and its presence causes remorse and remorse for terrible deeds. As previously stated, ” Fravashi ” refers to the human soul that survives death.

The winged body (winged sun) is thought to have originated in Middle Eastern culture and civilizations such as Egypt, Syria, and Assyria. As a result, Farvahar Collection is an adaption of the original symbol, which later became known as the Iranian national symbol. The origins of the oldest winged images and mythological winged animals must be traced to Mesopotamia and Iran, which were entwined with the Egyptian emblem in ancient Assyria, according to accessible texts. Assyrian art associates this emblem with the king’s and people’s divine assistance, and it appears in two forms: “with a human body” and “without a human body.” 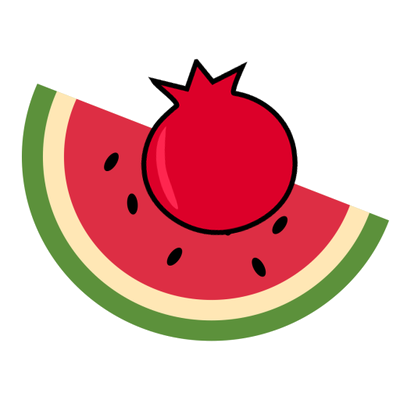