Persian People are an Iranian ethnic group that make up population of Iran. They share a common cultural system and are native speakers of the Persian language, as well as closely related languages. Persian art is one of the richest art heritages in world.

The ancient Persians were a nomadic branch of the ancient Iranian population that entered modern-day Iran by the early 10th century BC Together with their compatriot allies, they established and ruled some of the world’s most powerful empires, well recognised for their massive cultural, political, and social influence covering much of the territory and population of the ancient world. 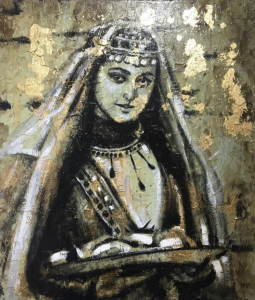